The ABC 110 is CP/M system with the BBC Micro Z80 second processor packaged inside the ABC case. It has a 5.¼" floppy disc drive, a 10MB hard disc and a colour screen. The hard disc is connected via an Acorn SCSI card and an Adaptec MFM card.

I bought my ABC 110 in 1986 or 1987 from someone in Glasgow. It was advertised in Micro Computer Mart. I was told that Acorn owed a developer for work done but could not pay so said keep the computer instead. I was living near Cardiff so I had a long drive to collect it. I remember staying overnight in Glasgow and visiting the Burell Museum in the morning before collecting the computer and heading home. I used it for about a year as I ported some software to CP/M. Unfortunately somewhere along the way I lost the original box and polys :-(

Unfortunately my ABC 110 no longer works, there wass a problem with the floppy disc drive and the hard disc so that although it will power up, it will not complete booting the the CP/M C> prompt. I have tried to get it repaired and Steve Bass spent a lot of time getting it all working except he could not recover CP/M from the faulty hard disc.. 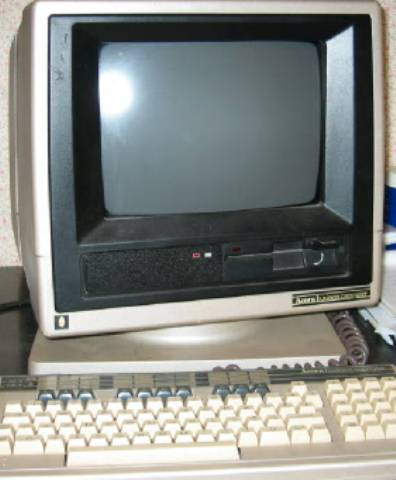 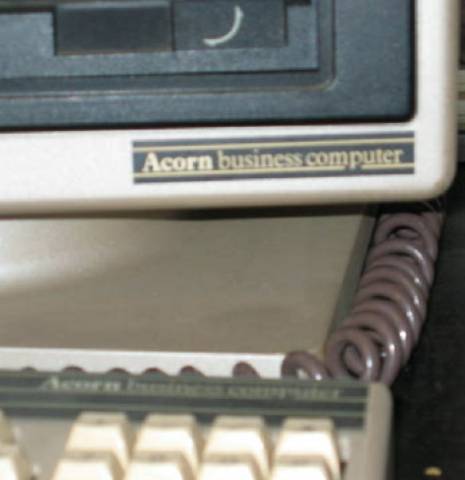 The Acorn Business Computer label on the screen and keyboard. 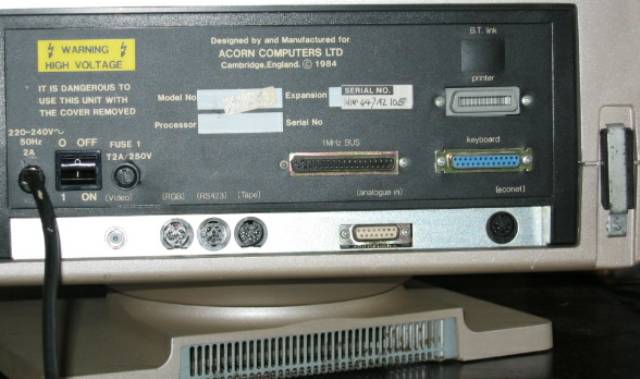 The rear of theABC110 showing, at the bottom, the standard BBC Micro ports (video, RGB, RS423, cassette, analogue in & Econet). The 1MHz bus, keyboard and printer connections are above. There is also a cutout for a BT link (presumably a modem). 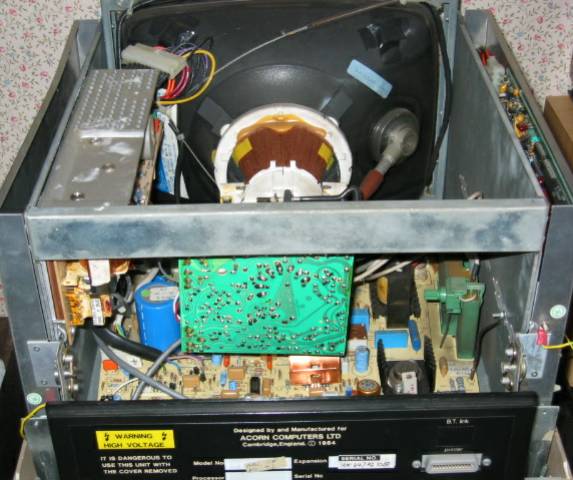 ABC 110 with the cover off showing the Microvitec colour monitor. 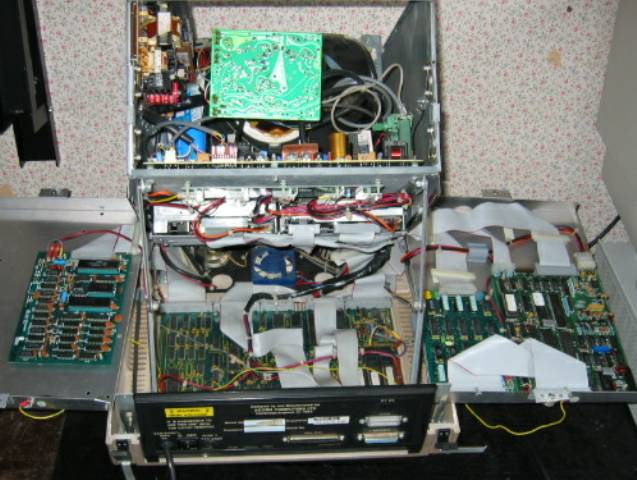 ABC 110 with the monitor tipped forward showing the BBC B+ motherboard. The two wings on either side are lowered to give access to the Z80 card (left) and hard disc controller (right). 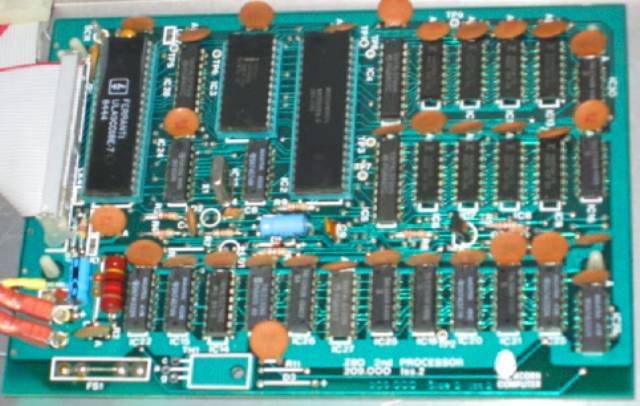 ABC 110 Z80 card from the left hand wing (look from the back). The same card is used in the Acorn Z80 second processor. 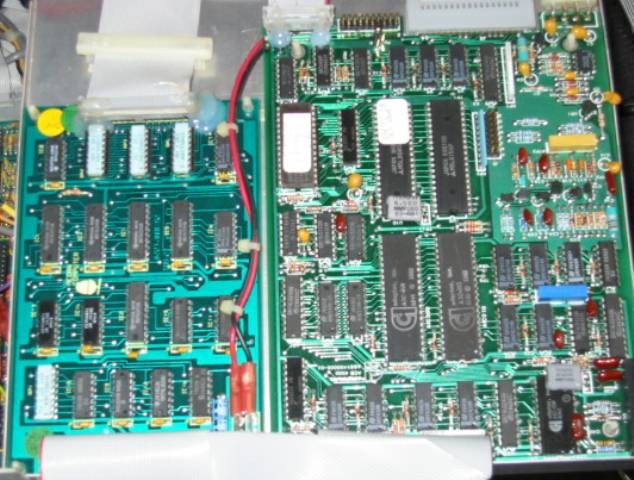 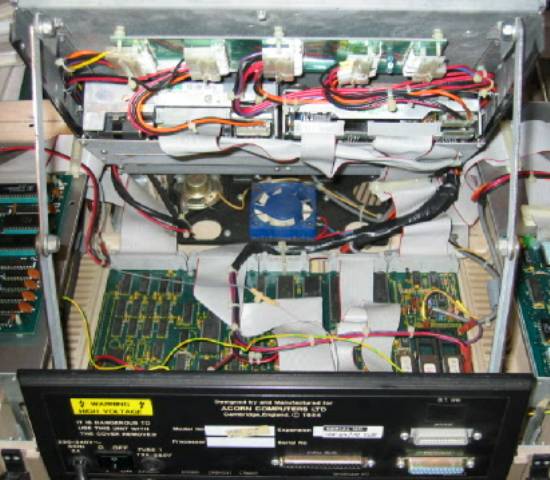 ABC110 power distribution board and the disc drives

The ABC 110 power distribution board at the top and the floppy and hard disc attached to the base of the monitor. 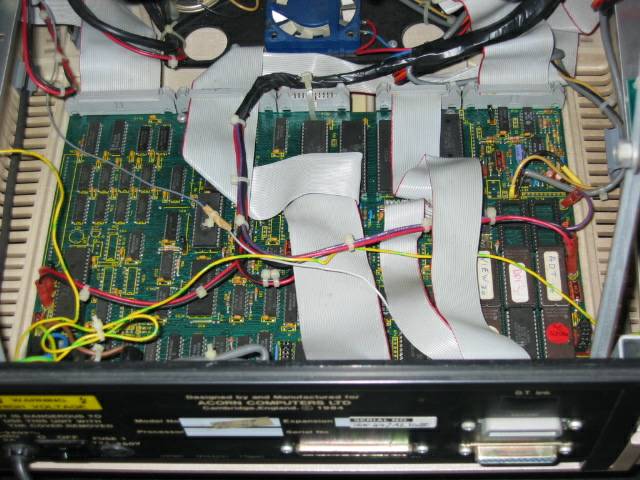 The ABC BBC B+ board half hidden by cables. The ROMs are on the lower left, they include View 3.0 and ADT 1.0 as well as the ADFS, DFS and OS/BASIC ROMs.