The Atom was released in March 1980. The Atom is based on a System 3 in a new case with keyboard. It was sold in kit (£120) or assembled (£170) form, a full expanded model with 12K RAM and floating point ROM cost over £200. System computer eurocards can be used to expand it via the 64-way ribbon cable attached to the expansion bus..

In addition to the standard Acorn Atom, Acorn made some OEM models in particular the Busicomputers Prophet and the Hobbit which was made for a Dutch computer magazine. Because the Atom is easily expandable and hardware was relatively simple, if expensive, to make for yourself there are/were may Atoms with custom modifications. 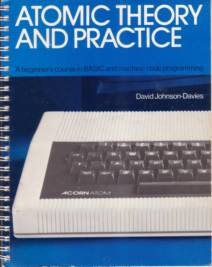 The book "Atomic Theory and Practise" is the Atom User Manual.

Here is the Aconsoft catalogue "Programs for the Atom " .

Here is the Atom Reference Card: 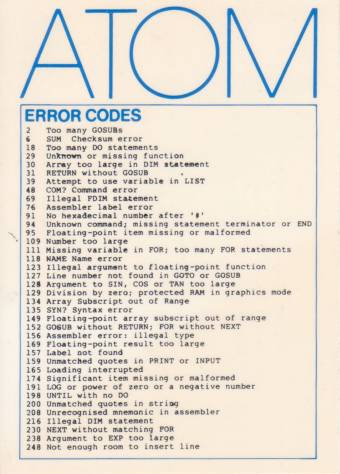 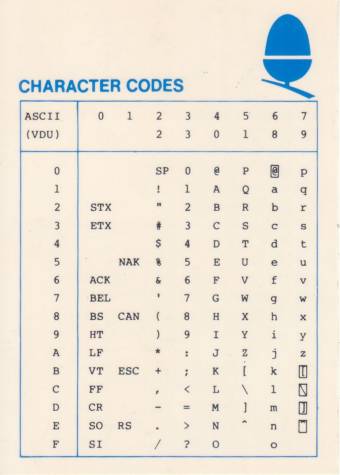