Here is the Acorn product brochure for the BBC B+

I bought this example on ebay in August 2001.

Here are some pictures 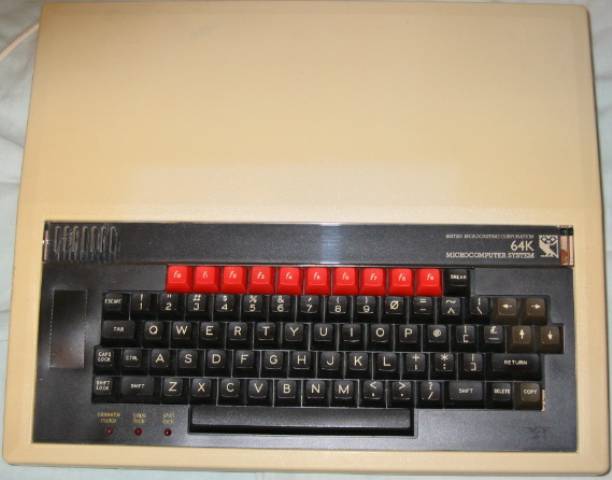 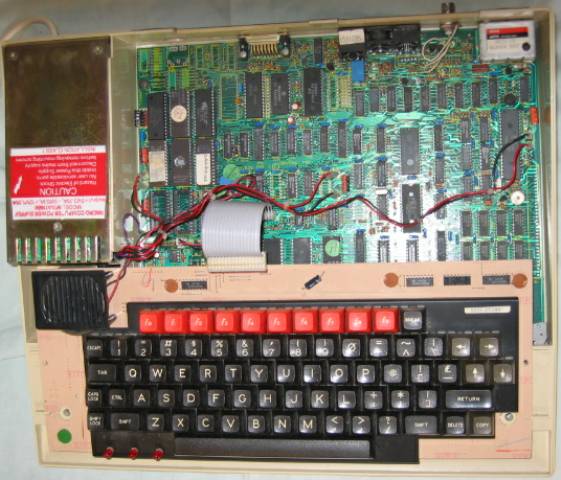 BBC Micro +64K with top off

Note the sideways ROMs are now at top left 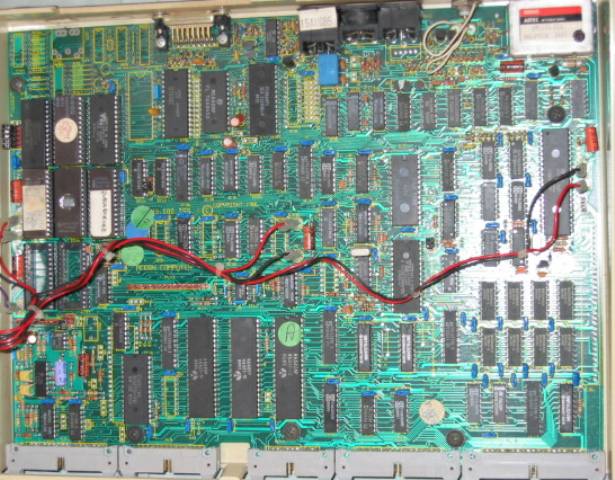 The BBC Model B+ has a redesigned board layout compared to the previous BBC micros. In particular the sideways ROM sockets have been moved from the front right (under the keyboard!) to the back left by the power supply. The two empty sockets below the sideways ROMs are for the speech system. At the bottom left a Western Digital 1770 has replaced the Intel 8271 disc controller.