John Kortink's description of the ReCo6502  on his website is:

The ReCo6502 is a full featured remake of the Acorn 6502 Second Processor for the Acorn BBC. In addition to offereing backwards compatibility, it has the ability to run a modern (WDC manufactured) 65C02 or 65C816 at 14MHz, and offers 512KB of memory.

Compatible. Fully compatible with the original specification. Can run the 3MHz 65C02 from an exisiting second processor.

Bigger boots. One or two 32KB ROM banks offer room for extended boot code (bank to use can be selected by a jumper).

I have bought one but am waiting until I have a spare 6502 Second Processor it try it out.

The ReCo6502 is compatible with all Acorn 'cheese wedge' a.k.a. 'external' 6502 Second Processors.

Full details, including how to purchase, are on John Kortink's web site under ReCo6502. 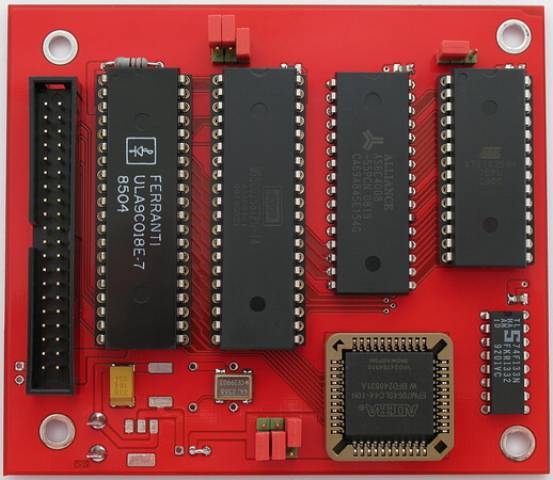 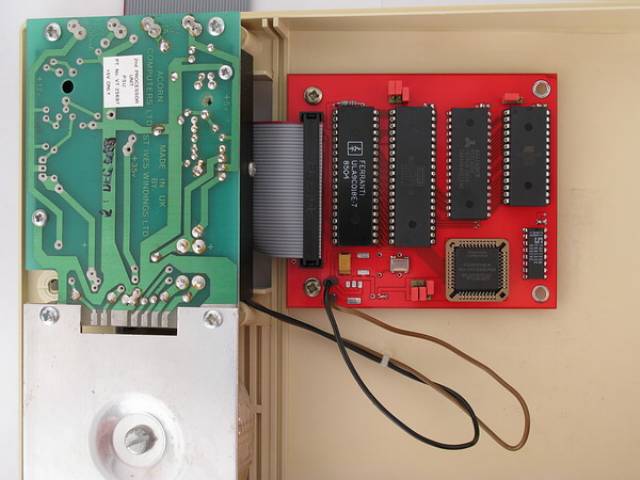 The ReCo6502 documentation is included in the software archive on John Kortinks site under ReCo6502 .