John Kortink's description of the ReTuLa   on his website is:

ReTuLa is a remake of the Acorn Tube ULA. The original is mainly (if not exclusively) used in almost all 'second processors' for the Acorn BBC.

There are two small differences with the original Tube ULA :

DMA is not supported. This means that ReTuLa is incompatible with second processors that use DMA. Only the 80186 co-processor for the Master does. The 'VDU FIFO' (FIFO 1 in parasite to host direction) is 1 byte deep instead of 24. This seems a big difference, but, in general, it is completely unnoticable. Only in very specific, theoretical cases, VDU throughput may decrease by up to 4%.

Full details, including how to purchase, are on John Kortink's web site under ReTuLa . 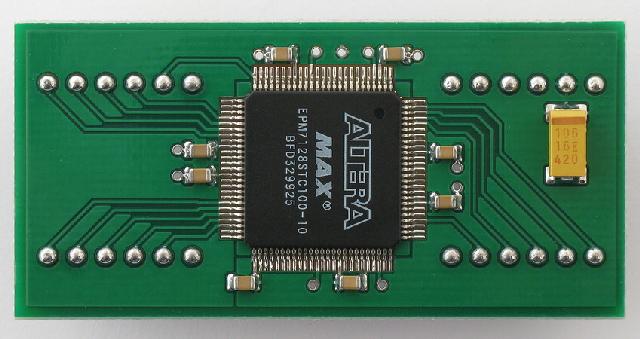 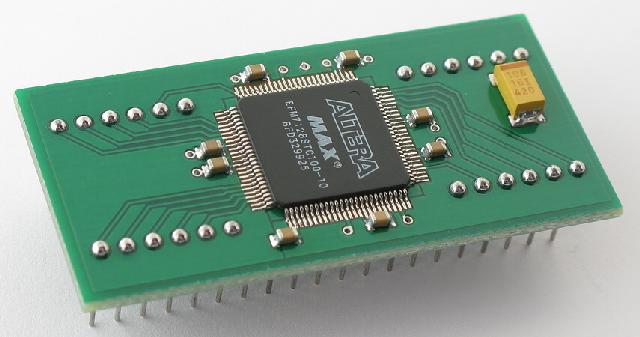 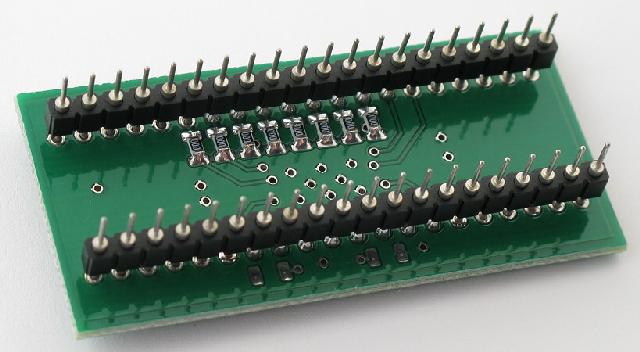