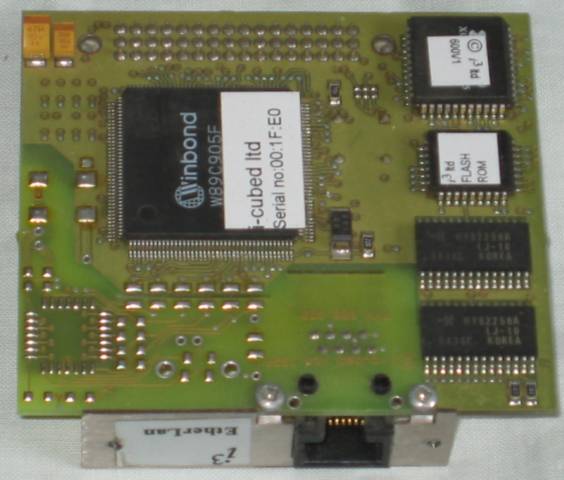 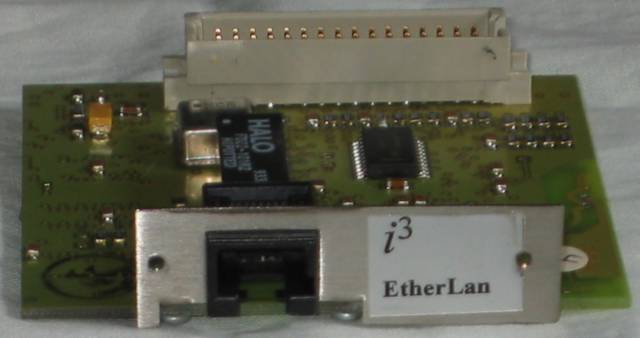 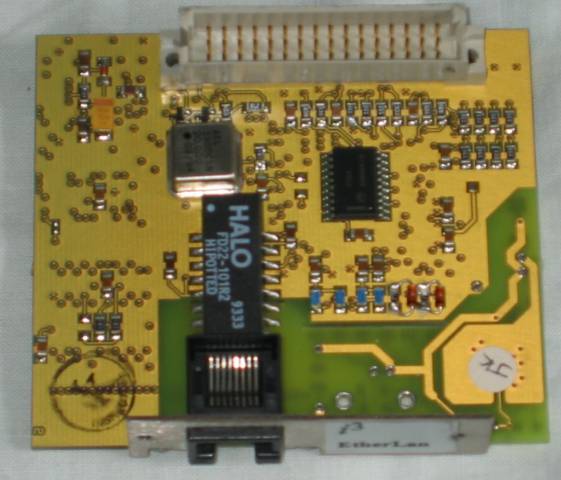 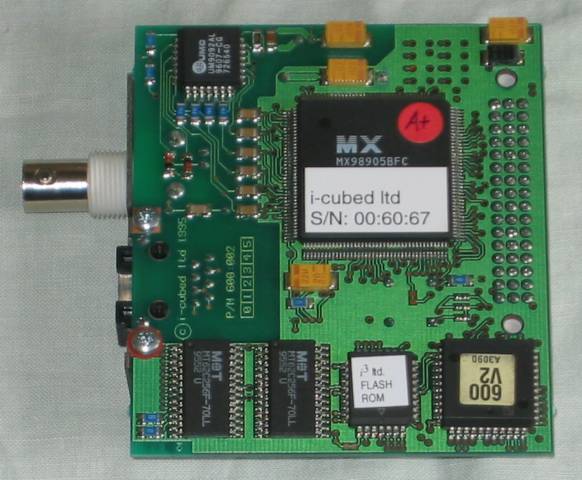 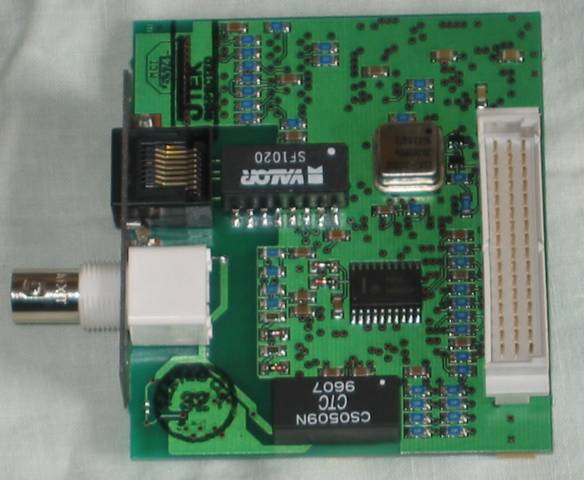 I3 produced a utility program to scan the podule slots for EtherLan cards and report on their status. The i3 cardtype program is available HERE .